The European Society of Cardiology (ESC) congress was in London, UK from August 29 to September 2, 2015. Our journalists and contributors blogged live from the conference floor, providing top-line results of the major studies and tidbits from the conference sessions. Scroll through to see how the meeting unfolded. For full coverage of the congress, see our ESC conference page.
3rd & 7 37yd
3rd & 7 37yd
B
S
O
close
close 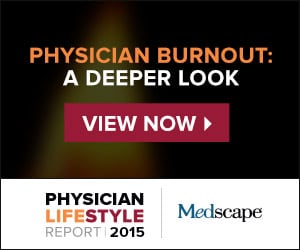